Welcome to the online shop specialized in Japanese vinyl recordings and pressings, based in Europe.

Nezumi means rat or mouse in Japanese and as it’s my own Chinese zodiac sign, I have chosen this cute animal : a symbol of longevity, kindness and optimism.

Buying, collecting and selling records has been a passion for years now. I have started on ebay in 2002 and switched to discogs in 2010. In 2006, I have created the reissue label Sausage Records with six releases on 7 inch format. After years of DJing, collecting and following a stay in Japan I have decided to sell Japanese records as well using my connections over there.

At Nezumi I want to focus on the music I love : Group Sounds (sixties and seventies rock bands). Psychedelic & Progressive Rock, Jazz, Funk and Soul. Drum breaks and sampling material. Movie and anime soundtracks as well as background and library music. Music for children, traditional music, about sports, cars, guns, trains, gangsters, samurai, game music, you name it. Everything that is Wamono and from the late Showa era or influenced, on (mostly) original vinyl and that is groovy!

As much as I know about music, I am learning everyday, so you are more than welcome to send me your want lists or tell me about the records you dig. I will try my best to get the vinyl records you need with Nezumi.

It is also my intention to bring more attention on artists from this fair country. Primarily using the vinyl record media, as the production over there is gigantic and so fascinating to say the least, I’m willing to do my part in promoting music that I believe people can related to.

Nezumi is a little entreprise, and because it takes hard work and dedication to make a living out of selling vintage records, I will try to keep the prices low enough so I can carry on doing what I love, and that is to discover and share my love of music with like-minded people around the world. As you might have guessed, I’m also a DJ, so you’re welcome to listen to my mixes for more sounds on glorious vinyl ! 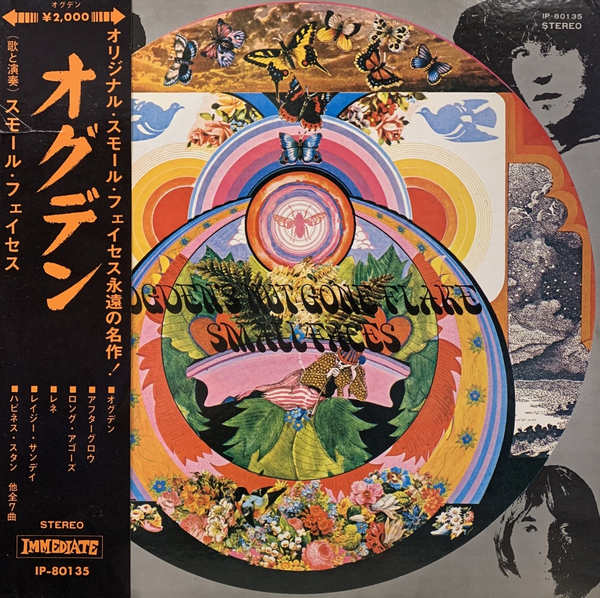